Funny how you can spend years of your life immersed in an occupation before you realize what you've really been doing all along.

Born and raised in Newport, RI ...  learned my craft in the early '80s as an apprentice to commercial photographers in New York City ...  returned to Newport in 1986 and worked with ad agencies and graphic designers in Providence and Boston ...  collaborated on print projects for corporations, healthcare providers, schools, and universities ...  from 2004- 2020, I was a sought-after, high-end wedding photographer in Newport.

But it wasn't until recently that I discovered who I've been all this time ...  a visual storyteller and problem solver.

As a visual consultant, I'll ask the questions that prompt a visual solution.

As a visual problem solver, I'll help you find and reveal your true story.

As a visual storyteller, my job is to visually arouse an emotion that resonates and inspires your audience to action. 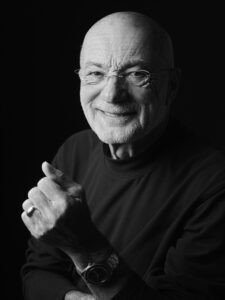